As the Black Lives Matter movement gathers global momentum, so too does the debate around the general lack of diversity in senior decision making roles throughout the economy and in the front offices of sports organizations.

The rationale for this concern is based on the idea that meaningful change around equality of opportunity throughout society will ultimately be driven from the executive level. That seems to be a reasonable supposition, particularly when we consider that women and ethnic minorities outnumber white males in the US workforce by 2:1, while at board level those numbers flip to 75% white male, 15% white female, and 10% ethnic minority of any gender.

Quite correctly, the protest movement around systemic inequality focuses on the ethical dimensions of such ingrained bias. However, there is also a strong business case in favor of fighting discrimination within our institutions and organizations.

A mountain of research exists throughout the business world to show that diverse teams enhance all aspects of performance. A 2018 report by McKinsey, Delivering Through Diversity, is highly instructive on this point despite its primary focus on gender diversity. The report showed that organizations with diverse senior management are 21% more likely to financially outperform their competitors. That figure rises to 33% when related to ethnic and cultural diversity.

Given the moral and performance-related imperatives of diversity, organizations across all industries should see that all diversity – be it racial, gender, disability, sexual orientation, socio-economic or cognitive – should be valued in order to create the best performing teams.

Finding a Way to Be Better

Elite sport is, in many ways, an inherently conservative industry, and so meaningful action to improve diversity across front offices has historically been slow to come about and relatively ineffective when implemented. It doesn’t take a great amount of research to show that, in terms of diversity, the disparity between athletes, front office executives and coaching staff is stark.

However, there are signs that attitudes and practices are starting to change. In a press conference in June, Theo Epstein, President of Baseball Operations at the Chicago Cubs, admitted that the majority of people he had hired “have similar backgrounds to me and look a lot like me. That’s something I need to ask myself why. I need to question my own assumptions, my own attitudes. I need to find a way to be better.”

Epstein’s honesty is very welcome, and of course he is not alone in trying to confront the lack of diversity among non-playing staff. Baseball’s front offices have always lacked diversity; even when ex-players were well represented in front office roles, they were invariable white males. Although the number of former players heading up front offices has halved from around 40% to 20% over the past two decades, improvements in diversity have not followed.

An ESPN report suggested that there was a direct correlation with a more analytics-driven approach within organizations that has led to an influx of white male Ivy League graduates. Although that may be too simplistic, it is almost certainly a contributory factor. Furthermore, a lack of any females in the top operational positions across baseball confirms the homogeneity of most front offices.

Jockeys and Horses: The Value of ‘Outsiders’

To quote Farhan Zaidi, someone who has become almost a poster boy for front office diversity, “If I am going to put my geek cap on, it’s a statistical impossibility…that the best candidate for every position in baseball is a middle-aged Caucasian male.”

Zaidi’s background and experiences mean he is incredibly well-placed to comment on the issue. He was the first Muslim GM of a Major League Baseball franchise with the LA Dodgers, and is currently President of Baseball Operations with the San Francisco Giants. He is a graduate of MIT, with a PhD in behavioral economics from UC Berkeley. However, perhaps the most diverse of his personal characteristics is that he has almost no playing or coaching pedigree. He is not a traditional ‘baseball man’.

It is no coincidence that Zaidi was nurtured at the Oakland Athletics, the crucible of ‘Moneyball’ where cognitive diversity appears to be a prerequisite for employment. Billy Beane, the Athletics’ Executive Vice President of Baseball Operations, lists Zaidi as one of his proudest acquisitions, straight from grad school.

Organizations would do well to think about Zaidi’s success and that of other ‘outsiders’ who make significant contributions in front offices. For example, any list of the top 10 soccer managers of all-time will include the name of Arrigo Sacchi, the former shoe salesman who coached the great Milan teams of the late 1980s and early 1990s. When Sacchi arrived at Milan the press gave him the nickname Signor Nessuno (Mr. Nobody). Sacchi’s problem, according to the media, was that he had never played the game professionally. When challenged on this fact at an early press briefing, Sacchi responded by saying, “I never realized that in order to become a jockey you have to have been a horse first.”

One of the main impediments to diversity, particularly in a conservative industry like sport, is the cultural barrier of homogeneity. That barrier is largely behavioural in that humans have a natural tendency to gravitate towards people they perceive to think in similar ways to themselves. Recruiting only those people who we deem to be cognitively similar results in functional bias which, in turn, correlates to low levels of diversity.

For leaders in sports organizations, it’s vital to avoid that bias if we are to take meaningful action around diversity and build teams with a broader range of backgrounds and experiences.  Not only will this enable organizations to reap the performance benefits of diversity, it will also fulfil the moral obligation we should all feel to build more equitable workplaces, industries and societies.

Interested in reading more about diversity in sports organizations? Our research team’s latest paper, The Ethical and Performance Imperatives of Diversity for Front Offices, is available to download for free. 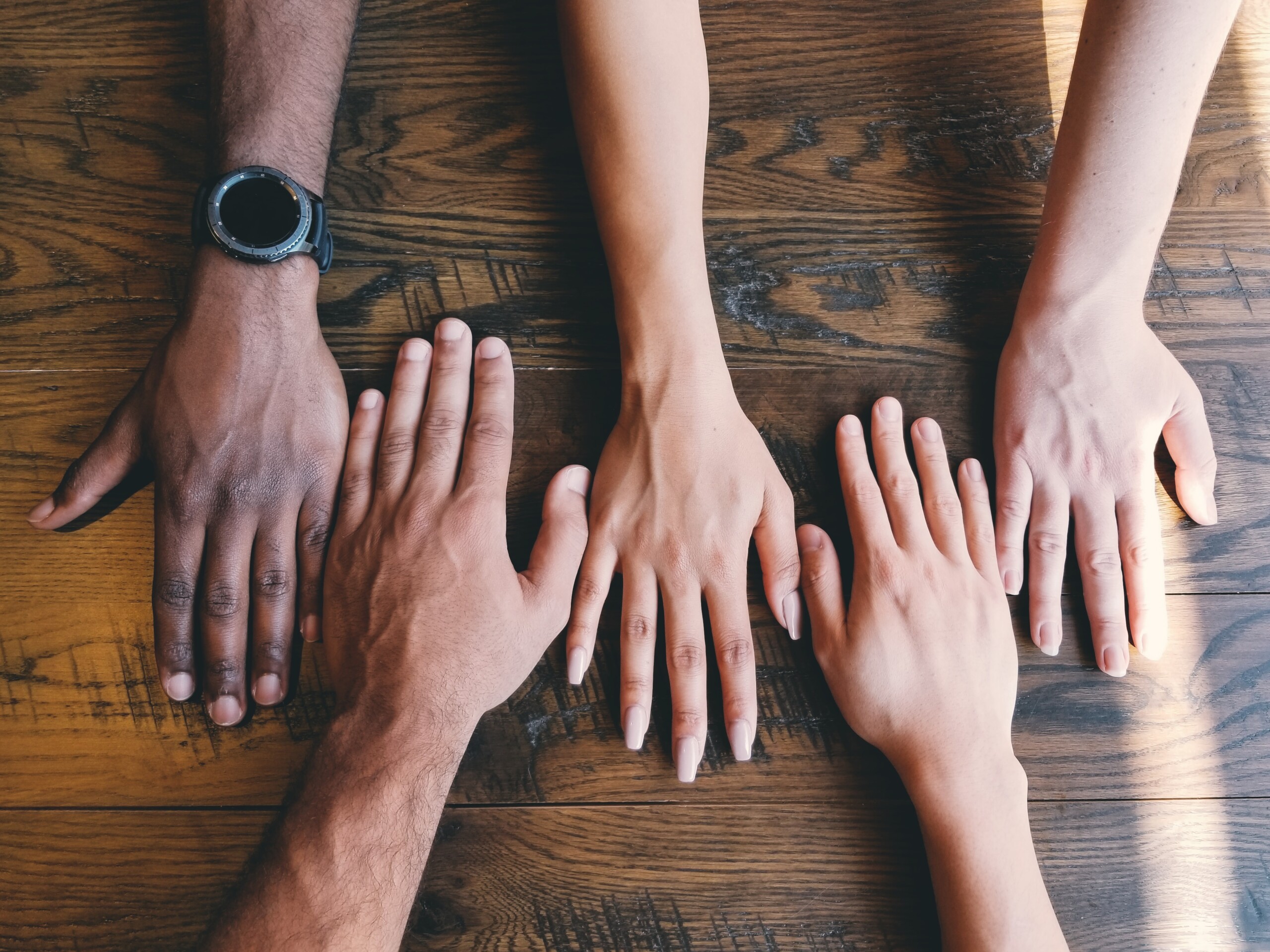