As elite sports prepare to make a return in the United States, they do so not only against the backdrop of a global pandemic but also unprecedented social unrest. Despite the huge amount of planning that has gone into the safe return of competition, these exceptional circumstances have seen a number of athletes express understandable concerns over returning to play on medical and/or social grounds.

For the commissioners of major sports leagues, navigating that justifiable anxiety among players and team personnel requires empathetic leadership and transparent communication. This has been particularly evident on the global stage in recent months, with world leaders who prioritize empathy and clarity – such as Jacinda Ardern and Mette Frederiksen – emerging from the first phase of the crisis with a huge amount of credit.

In a 2018 Harvard Business Review article entitled The Secret to Leading Organizational Change Is Empathy, Patti Sanchez wrote that “business practices evolve rapidly, but there’s one technique business leaders should always rely on to effectively motivate and lead: empathetic communication. Develop and show empathy for everyone involved in your corporate transition, and you’ll lead a team that feels valued, included, and driven to help your initiative to succeed.”

If we accept sport’s ‘new normal’ as a form of corporate transition, then we can begin to see the importance of empathetic leadership as leagues and competitions prepare to return in a way quite unlike anything we have seen before. If those returns are to achieve their aims, then compassion and understanding from the top-down will play a vital role in their success.

It’s already clear that a number of sports commissioners have placed empathy at the heart of their communications as leagues try to find their way back to some level of normality in the midst of extreme circumstances. Speaking to Mike Greenberg on ESPN SportsCenter this week, NBA commissioner Adam Silver struck a sympathetic tone and showed that he understands the concerns of the players.

“All I can say is that (returning to competition) may not be for everyone,” Silver said. “It will entail enormous sacrifice on behalf of those players and for everyone involved. It’s not an ideal situation, but we’re trying to find a way to our own ‘normal’ in the middle of a pandemic, a recession…and now with enormous social unrest in the country. As we work through these issues I can understand how some players may feel that it’s not for them…we’re talking about bringing 375 guys down to Orlando and so understandably there’s not a uniform view among those players.”

This type of leadership chimes with some of the principles that Sanchez outlines in her HBR article around bringing empathy into methods of leadership. Most notably, “the general rule is that the more informed your people are, the more they’ll be able to deal with discomfort. So, learn about your team’s specific fears, then acknowledge them openly.”

Silver also went on to describe how the NBA and the NBA Players Association have collaborated to introduce measures to mitigate anxieties and protect any players who may decide that they don’t want to return to play in the current situation.

“My sense is that we’re going to be able to work through most of these issues in the next few weeks, but as I said we also have an arrangement with the Players Association where if a player chooses not to come (to Orlando) it’s not a breach of his contract. We accept that.”

Accepting and understanding of the concerns of players is a central tenet of empathetic leadership in this situation. Another is to empower those players and team personnel with opportunities to act on those concerns and use their platform once leagues are back underway.

Speaking on the same SportsCenter show, WNBA Commissioner Cathy Engelbert explained how the league is listening to its players and exploring ways to use the time that will be spent completing the season at IMG Academy to act on issues of social justice.

“Our players will be together for the first time in WNBA history in a single site,” Engelbert explained. “What I’ve heard from them is ‘there’ll be a lot of eyes on us, let’s think about how strong our voices can be.’…All of our players are really looking forward to the platform that they could launch from IMG Academy around social justice.”

Adam Silver has also talked about the return of basketball being an opportunity for players to make a positive stand with respect to social issues, encouraging them to feel free to use their platform to push for change.

“I think in terms of social justice issues, (returning to competition) will be an opportunity for NBA players and the greater community to draw attention to these issues because the world’s attention will be on the NBA in Orlando, Florida if we’re able to pull this off.”

Of course, it won’t be possible to address all concerns in a way that fully satisfies every player, but by leading in this way Engelbert and Silver are showing that their organizations care about their people in this difficult situation. In any organization, this type of leadership fosters a sense of unity that can help the collective to negotiate significant challenges and changes. Without that adhesive force of collective endeavour and understanding, generating the trust required to drive effective change and overcome issues can be extremely difficult.

All leaders, whether in sports or beyond, are grappling with an unprecedented set of circumstances right now. There is no single perfect response to the situation, but there are a number of leadership principles that can help to generate more positive outcomes and organizational cohesion, empathy being foremost among them.

Interested in learning about organizational restructuring? Download our research paper, Back to the Future: How about a Beer? 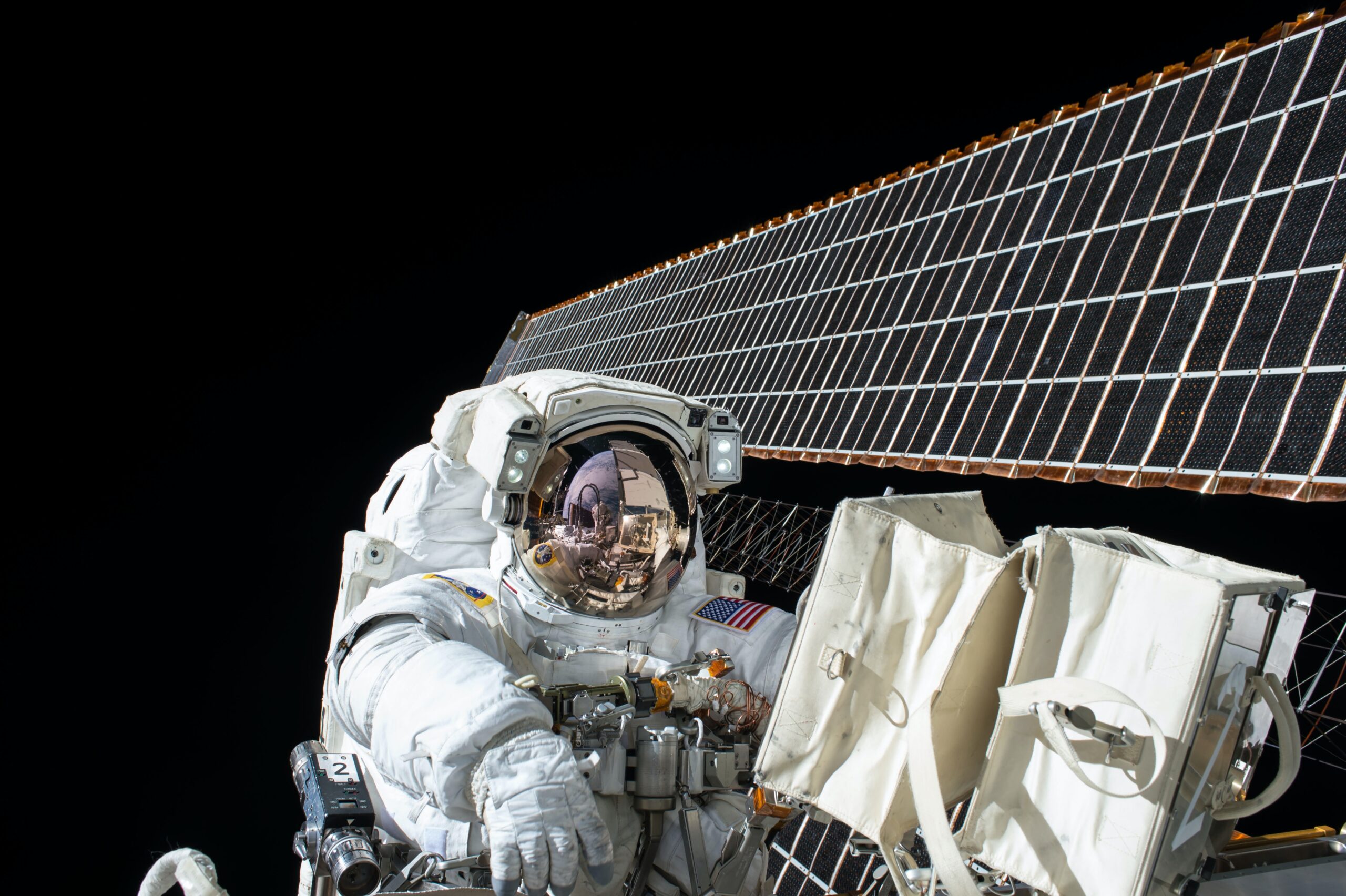 Next Post (n) Restructuring After a Crisis: Learning From NASA