Cognitive diversity can be a quiet bystander in a debate that understandably focuses on more fundamental social issues such as race and gender, but it is nevertheless crucial to organizational performance and innovation.

Making cognitive diversity more of a priority is a difficult task as it suffers from two significant barriers; visibility (or rather the lack of it) and cultural homogeneity. In terms of visibility, cognitive diversity is simply not as easy to see as gender or race. Regarding homogeneity, the cultural barrier is that humans naturally gravitate towards people they perceive as thinking as they do themselves. Recruiting only those people results in functional bias, which in turn correlates with low cognitive diversity.

Refining the definition of cognitive diversity further to include neurodiversity is also helpful in maximizing the value of general diversity to the workforce and boardroom.

A Harvard Business Review article by Robert Austin and Gary Pisano clearly articulates the case for neurodiversity. Because neurodiverse people are wired differently from ‘neuro-typical’ people, they often bring innovative and challenging ideas to the table. Indeed, many people with conditions such as autism spectrum disorder, dyspraxia and dyslexia display valuable skills such as pattern recognition, memory and mathematical reasoning at a high level. Notwithstanding, the neurodiverse population remains largely ignored in recruitment terms.

The difficulty of implementing a recruitment policy based on diverse cognitive personnel is that managing such a workforce can be highly challenging. A workforce of that nature brings problems of workplace etiquette and culture, poor interpretations of trust, general personal relationship tensions, and varied interpretations as to what constitutes respect. Autistic people, for example, often have a hard time multitasking which can be exacerbated in face-to-face situations and normal workplace chatter.

This type of environment may not be acceptable in all situations, but it is generally accepted that the more diversity there is in an organization, the more productive it will be.

For example, a Boston Consulting Group study found that companies with more diverse management teams have 19% higher revenues as a result of innovation. It shows that diversity is not just a metric to be strived for, it is an integral part of a successful revenue-generating business. When concerns are raised about tokenism around race and gender, adding recruitment criteria that include requirements for cognitive diversity can avoid any such charges.

Sport is a notoriously conservative industry and diversity of thought can be a powerful antidote to groupthink. As the business guru Peter Drucker once said, “If you want something new, you have to stop doing something old.” 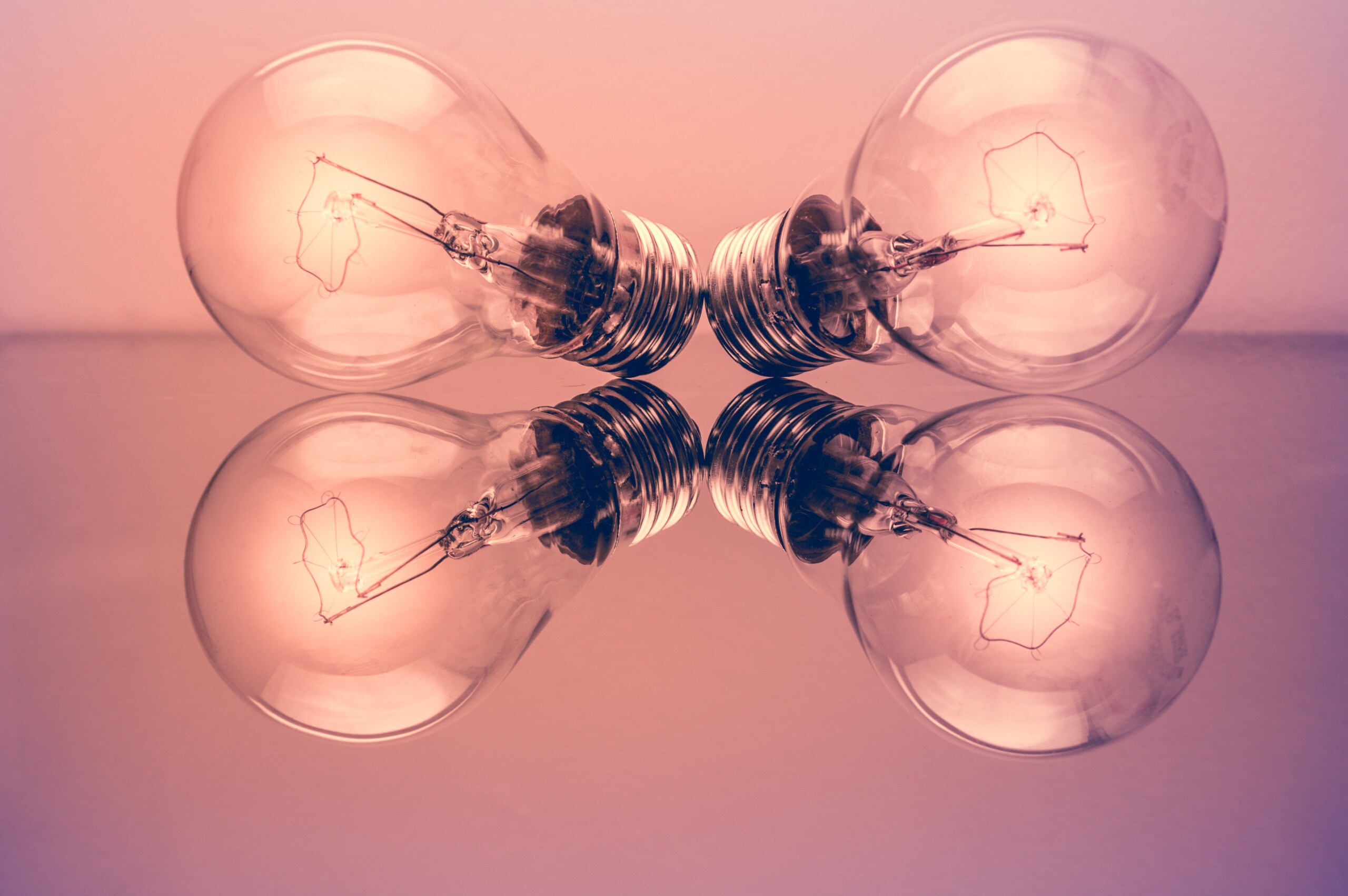 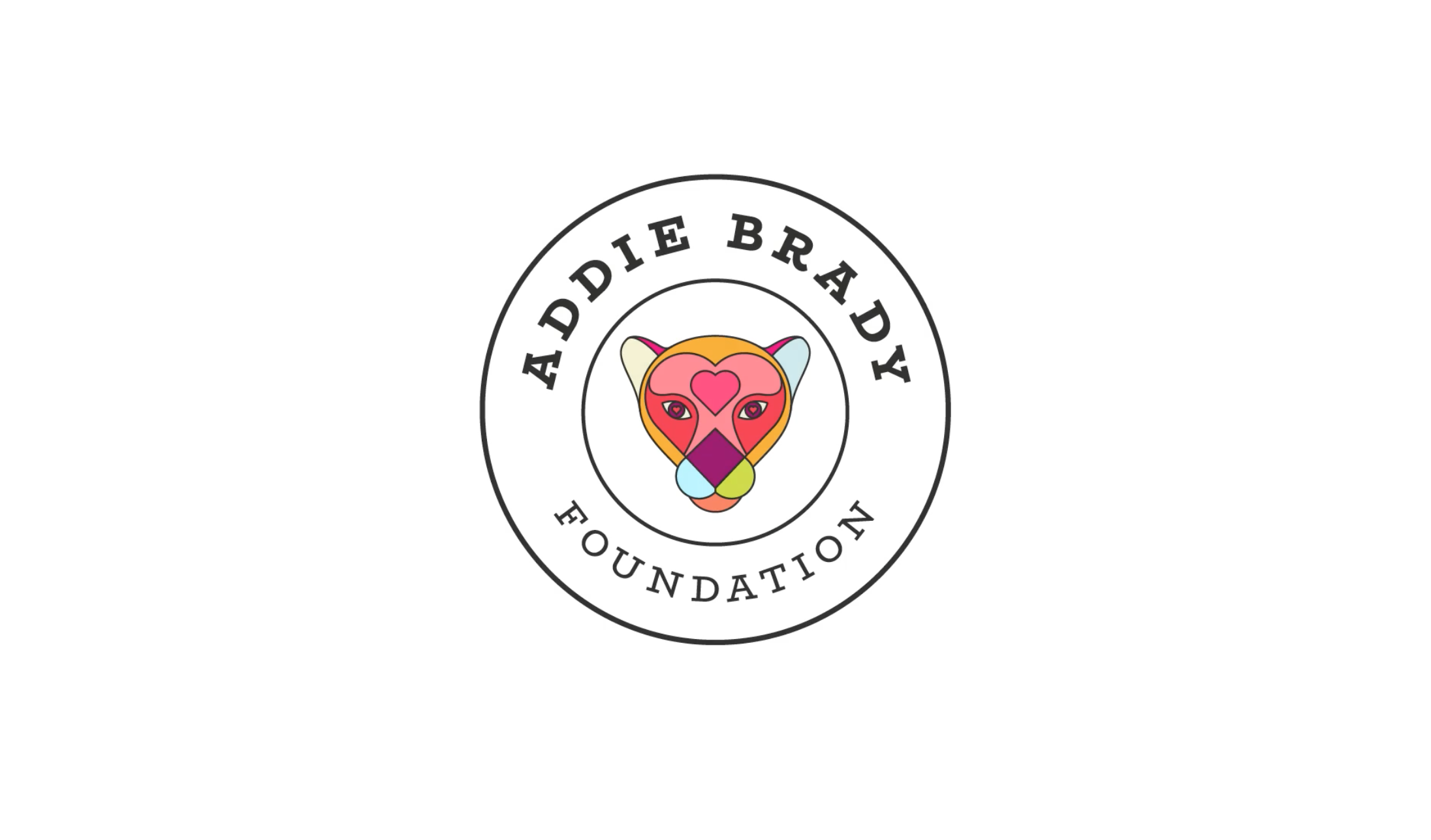