The structure of front offices – and the jobs within them – has evolved significantly in recent years. Over the coming weeks we’ll be speaking to some of the executives who inhabit the new generation of front office roles, hearing about the nature of their work, the skills they require to thrive, what they’ve learned during their careers, and their predictions for the future of the front office.

A graduate of Harvard Law School, Sashi Brown began his career as an attorney in Washington, DC, before making the move to sports with legal and football operations roles with the Jacksonville Jaguars and Cleveland Browns.

In July 2019, Brown made the move to Monumental Basketball as the organization’s Chief Planning and Operations Officer. This type of role is relatively new to the front offices of major sports teams, but is emerging as a key position, particularly among organizations – like Monumental – that run multiple franchises.

The Demands of the Role

When describing his role, Brown emphasizes the importance of managing shared operations in a way that is geared to help Monumental Basketball realize its overarching vision.

“My job is to bring to life the vision that our ownership group – led by Ted Leonsis – came up with in collaboration with the executive team,” Brown explains. “For us, that means building a center or platform for championship basketball. In my role, that specifically entails working across both the sports and business sides of the organization to create a comprehensive and cohesive strategy, plan and operation to support our basketball franchises.”

Of course, that strategy and platform can only come together with the creation of an aligned group of services that give each part of the organization access to information and resources that can make a positive impact on performance.

“[Creating a strategy] importantly includes overseeing the shared services that our teams use, including player development, R&D, technology and operations,” says Brown. “Those functions support the WNBA, NBA and G League teams, as well as our 2K esports franchise.”

Zooming in from the big picture to the day-to-day requirements of the role, Brown spends a huge amount of time listening to those around him. However, now he’s further into the execution of specific projects, he is dedicating more time to the build of the platform that is designed to fulfil the organization’s vision for a centralized pool of information, resources and best practices.

“In the early stages I focused on spending a lot of time listening to staff from around our operations to understand at a really granular level what the needs are and where the opportunities lie,” he explains. “On a typical day, when our team is in town, we would have a practice. I’d like to say I get to watch practice more than I actually do, but I’m usually digging into one of these big siloes of the services that we are building. We’ve got some big projects that we are putting in place to build the infrastructure for the platform, so I’m regularly working with our staff on some of those meatier projects and long-term initiatives.”

In a relatively new front office role such as that of a Chief Planning & Operations Officer, required skill sets are relatively broad and tend to evolve with the job. As he’s settled into his role with Monumental, Brown has found that the versatility of his career to date has helped him tackle the numerous demands of the position.

“Understanding the team operation and what excellence in that setting looks like – and what success is born from – is certainly a piece of my experience and skill set that helps,” he notes. However, while experience is one piece of the puzzle, versatility is, in Brown’s opinion, the attribute that enables executives to see how things fit together to contribute to the whole.

“Maybe it’s not strictly a skill, but versatility in terms of seeing how professional sports organizations operate is critical,” Brown explains. “It helps me to understand marketing, the facility, government relations, how we support our head coach, how we manage the salary cap, and how those things fit together to bring the success that we want. I always think my background as a lawyer in terms of negotiation and analysis is critical as well.”

In addition to bringing his existing skills to his role with Monumental, Brown has also had to learn the specific challenges of the job and adjust accordingly. Moving from the NFL to the NBA has a number of benefits, but there are also huge differences between the leagues that Brown has needed to recognize and learn from quickly.

“The biggest difference between the NBA and NFL is the length of guaranteed contracts in the NBA and the significance and impact that can have,” he says. “You have a lot more transitions because the roster is bigger in the NFL, but also with fewer exceptions are you so wedded to those decisions.”

Once those differences have been adapted to, Brown believes the challenge for leaders becomes how to make efficient and effective decisions within the specific constraints of your environment. “Learning how you get to make decisions in a really efficient, thoughtful, smart way is the challenge of every NBA team and certainly something that I’m on a learning curve with.”

The Future of the Front Office

As an executive who has occupied multiple roles across multiple leagues and teams, Brown is well placed to comment on the future development of decision making teams within sports organizations. From his perspective, Brown believes front offices will continue to move away from structures that coalesce around a small number of decision makers.

“I see front offices continuing to expand, particularly at the top, so you move away from this notion of one person making all the decisions,” says Brown. “Having been in that seat, it’s a big job and like-minded partners who are running professional franchises in the major sports should be welcomed, although collaboration does present its own unique challenges.”

When it comes to specific trends within the NBA, Brown thinks that the collection of data and the primacy of culture will likely be the driving forces behind the evolution of front offices in the years to come.

“In the NBA a lot of teams are in a bit of an information arms race; I think we will continue to see that evolve alongside the importance of culture,” he says. “I think teams have figured out how important their culture is. It’s always been important, but I think particularly now with this generation of athletes, building a strong and sustainable culture of accountability, excellence, and first-class support for your people is of critical importance. Those are the areas I think we’ll see continued growth in and that’s where the trends and a lot of energy will be now.” 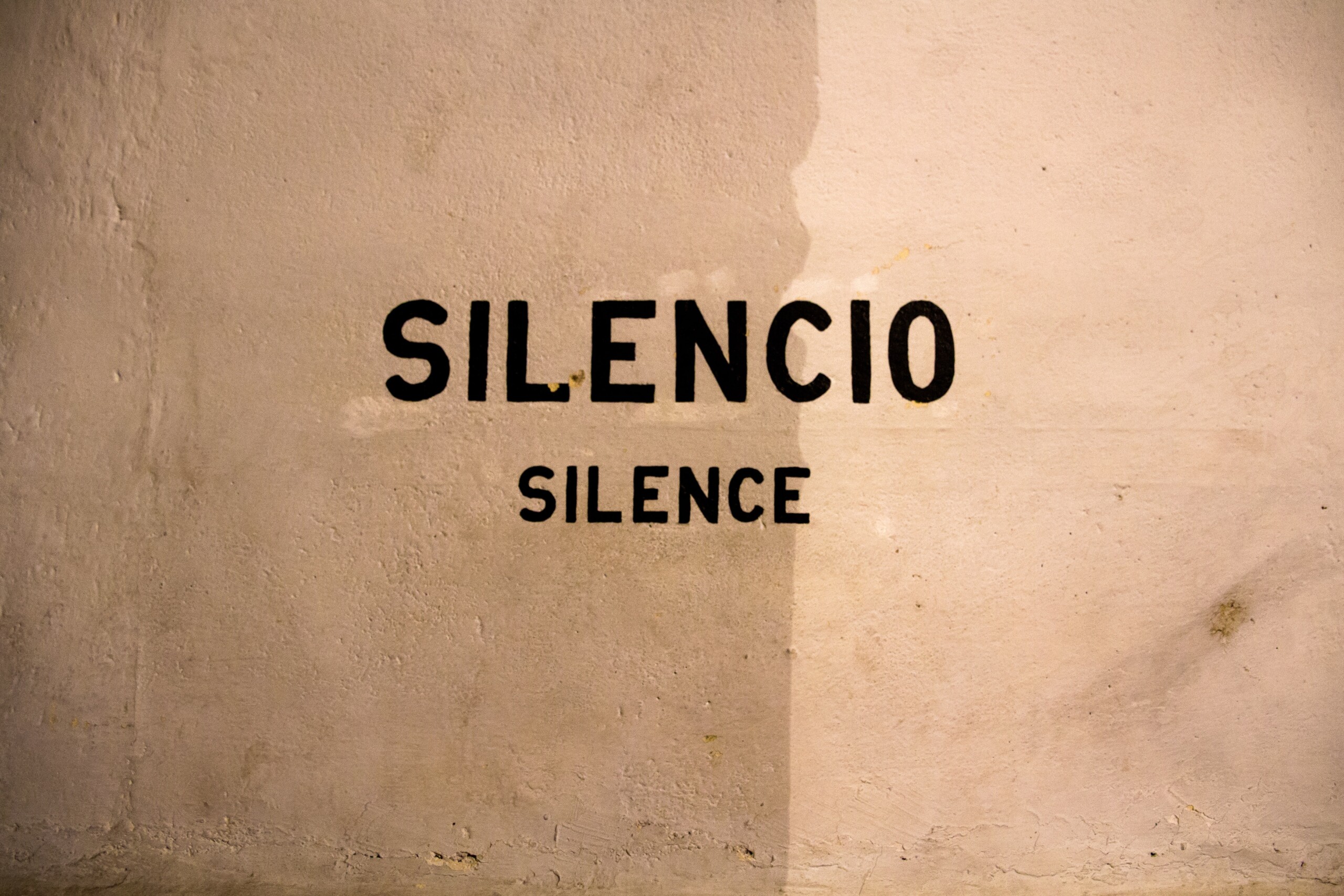