Irrespective of the clear ethical imperative to confront bias against minorities in the hiring process, the business case against discrimination is equally strong. Not only is discrimination highly ethically objectionable, it has also been shown to be damaging to organizational performance in comparison to businesses that have strong Diversity, Equity and Inclusion (DEI) practices.

However, creating a diverse team is not sufficient in itself. For the potential of such a workforce to be realized, a culture of equity and inclusion must be created. If this can be achieved, then there is a mountain of evidence to show that the positive impact on organizational performance is significant.

Beyond the social value of committing to DEI agendas, it is clear that such action also improves overall business performance. Last year’s World Economic Forum report was unequivocal on this point, stating that the business case for workplace diversity is now overwhelming.

Similarly, a Gartner report from 2018 estimated that, “through 2022, 75% of organizations with frontline decision-making teams reflecting a diverse and inclusive culture will exceed their financial targets.” The same report stated, “The difference in employee performance between nondiverse and diverse organizations is 12%, with similar improvements in intent to stay factors.”

The same positive correlation is found when the focus is narrowed to board-level positions. In 2018, McKinsey research found that, “Ethnic and cultural diversity’s correlation with outperformance and profitability was statistically significant at board level. We found that companies with the most ethnically/culturally diverse boards worldwide are 43% more likely to experience higher profits…there is, therefore, value in promoting ethnic/cultural diversity in company top teams around the world.”

Opening Up The Talent Pool

Even if there weren’t financial imperatives that could be satisfied by a DEI commitment, there is an axiomatic logic that cannot be ignored. It makes little economic sense for any society to select its top leaders from only 34% of the population. Why would any organization deprive itself of access to 50% of the talent pool in the case of women, or other significant chunks of talent in terms of race or any minority groups.

Why would employers ignore the value of collective intelligence in favor of homogeneity that only amounts to ‘groupthink’?

The US Census Bureau’s most recent report on population indicated that the majority of babies under the age of one in 2015 were from ethnic minorities. The Bureau therefore projects that today’s minorities will be the majority by 2045. By rejecting a commitment to diversity, organizations are reducing their own access to a wealth of current and future talent on a daily basis. 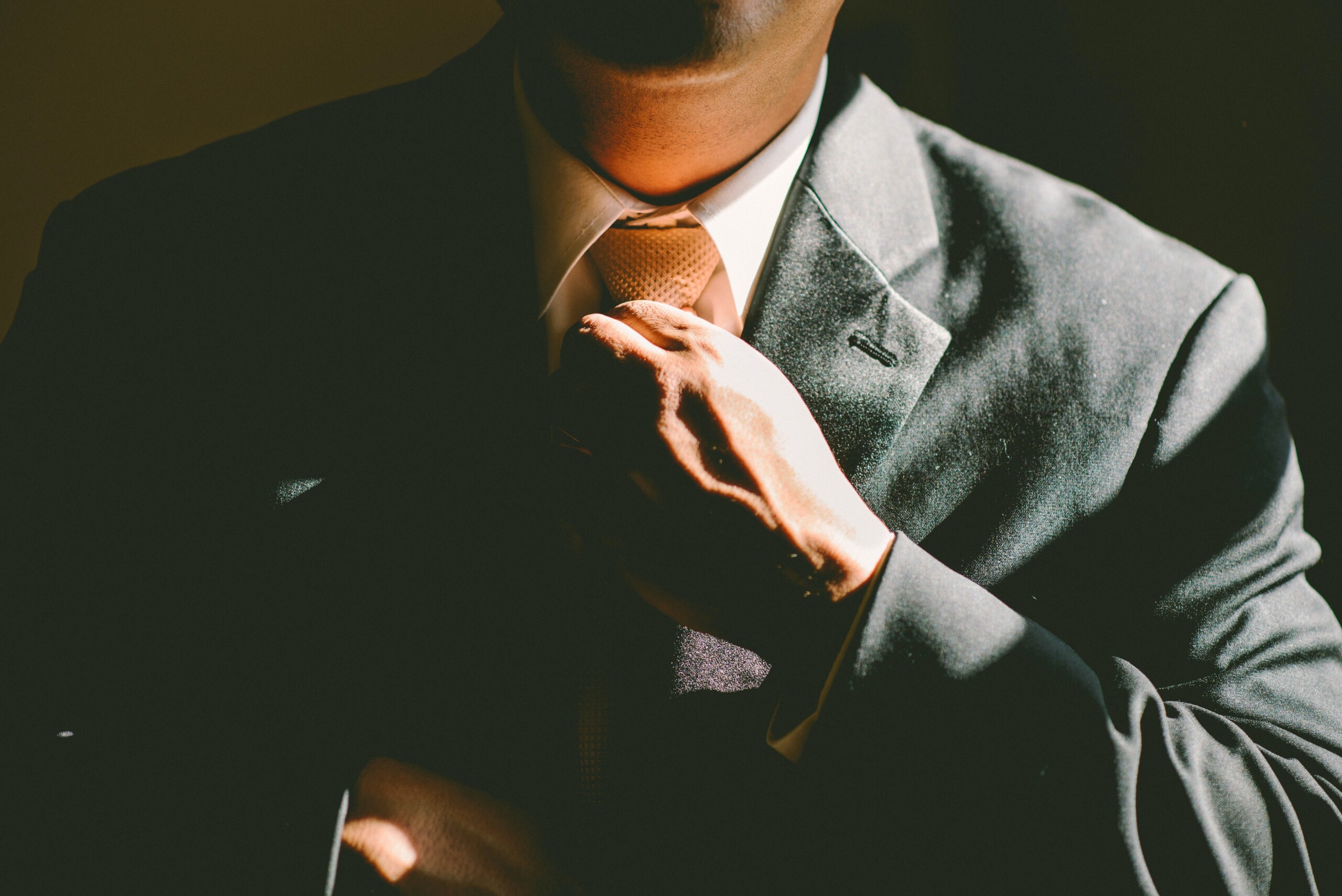 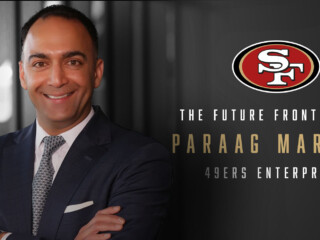