This month we’ve been looking at how organizations can safeguard their long-term viability by restructuring in response to crisis events that pose an existential threat. As we all adjust to the current global crisis, it can be useful to learn how organizations throughout history have adapted to major organizational trauma.

On a bright January day in 1967, NASA suffered one of the worst disasters in its long history. During a ‘plugs out’ test of the Apollo 1 spacecraft at Cape Canaveral, a fire ignited in the oxygen-rich cabin and claimed the lives of three astronauts; Gus Grissom, Ed White and Roger Chaffee.

Prior to the disaster, NASA had enjoyed a sustained period of success with the Gemini program that shaped the technologies that would one day put Americans on the moon. However, racing to fulfil President Kennedy’s vision of a lunar landing by the end of the 1960s, the early stages of the Apollo program fell victim to politics, poor planning, and rushed process.

During the investigation that followed the disaster, investigators found that large quantities of flammable materials had been introduced to the cabin during its development. Most worryingly, there was no record of the introduction of those materials, nor was there a single document that precisely mapped out the configuration of the spacecraft. It was clear that safety standards and oversight had slipped in the rapid pursuit of progress. NASA, once renowned for its rigorous reliance on clear processes, had taken its eye off the ball.

As NASA regrouped after the tragedy, it lost no time in strengthening its commitment to rigor and accountability at all levels. Gene Kranz, Flight Director on many of the Gemini and Apollo missions (including Apollo 11), expressed that sentiment in a speech to his staff in the wake of the fire:

“From this day forward, Flight Control will be known by two words: Tough and Competent. Tough means we are forever accountable for what we do or what we fail to do. We will never again compromise our responsibilities. Competent means that we will never take anything for granted. Mission Control will be perfect. When you leave this meeting today you will go to your office and the first thing you will do is write Tough and Competent on your blackboards. It will never be erased. Each day when you enter the room, these words will remind you of the price paid by Grissom, White and Chaffee. These words are the price of admission to the ranks of Mission Control.”

The hard lessons learned from Apollo 1 would dictate new stringent checks and balances that would inform all subsequent NASA missions. Although the improvements to the Apollo program could not guarantee the safety of the astronauts, the restructuring and systems analysis that were undertaken did help to expedite the United States’ path to the moon, with Neil Armstrong setting foot on the lunar surface just 30 months later.

As leaders of sports organizations currently navigating a global crisis, we can learn a lot from NASA’s response to the Apollo 1 tragedy. Rather than allowing ‘Black Swan’ events to derail our organization, we should see the crisis as an opportunity to undertake a forensic functional analysis of the entire structure. Just as NASA confronted its weaknesses in 1967, we must also examine the flaws in our own systems. Failing to do so will only jeopardize the organization’s ability to recover and thrive post-crisis.

Of course, the restructuring process should be guided by thinking specifically about the functions necessary for the organization to perform at maximum efficiency. As NASA recognized the need to bolster its reporting and documenting capabilities following Apollo 1, we should look to uncover the areas which need attention if our own organization is to perform at its best in a drastically altered competitive and financial landscape.

Facing a complex and uncertain future, we need to develop the ability to absorb uncertainty and incorporate lessons into our operating models as quickly as possible. NASA is a great example of an organization that was willing to learn from the mistakes that were exposed by a crisis, seizing the moment to renew itself in a way that enabled it to achieve its ultimate goal.

Ultimately, the task facing us all is to use this time to challenge existing structures in order to create new ones that will be sustainable and viable in the future. If we can replicate NASA’s attitude post-Apollo 1 in our own context, then we will put our organizations on a much surer footing as we approach the unknowns of the post-coronavirus world.

Interested in learning more about organizational restructuring? Download our latest research paper, ‘Back to the Future: How about a Beer?’

Previous Post (p) Restructuring After a Crisis: Learning From NASA 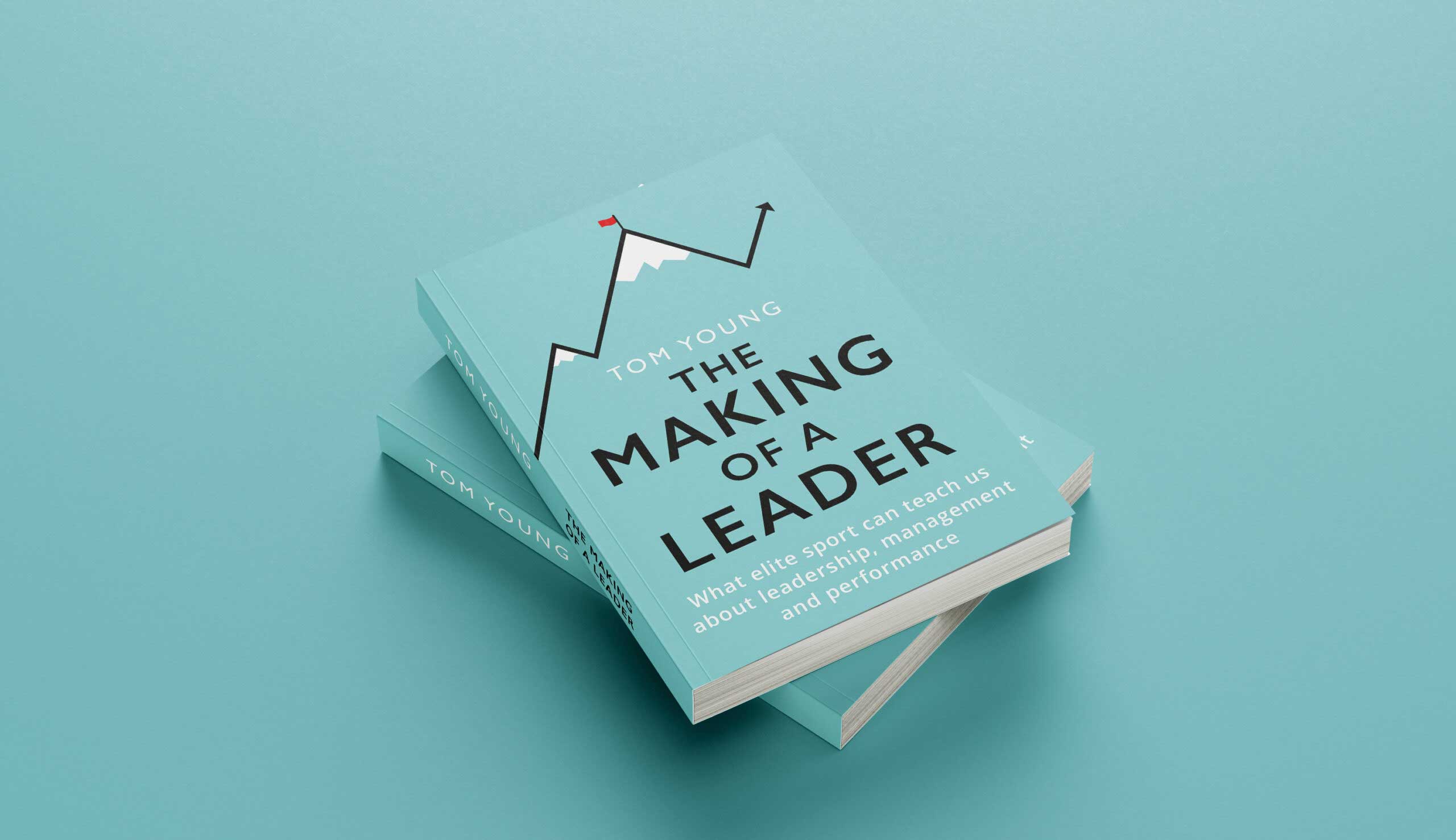 Next Post (n) The Making of a Leader: Assessing Culture