In recent weeks we’ve discussed the value of diversity in terms of the positive effects it has on innovation and business performance. But what are the practical steps sports organizations should take to ensure that they are backing up their desire for diversity with meaningful action?

Within elite sports, attempts to redress the imbalance between the majority and minorities – such as the Rooney Rule and the Selig Rule – have received mixed reviews. For example, there has been little improvement on the findings of a major research project in 2016 which found that, despite the Rooney Rule, white people were more likely to get promoted in the NFL than similarly qualified minorities.

As the project leader explained, “We were surprised by the magnitude of what we term the ‘white coach effect’. We found that white coaches were 114% more likely to get promoted to the coordinator position than minority coaches.”

As leagues grapple with strategies to improve diversity and inclusion across their competitions, individual teams are independently seeking ways to enhance their own approaches to the issue. One of the most effective first steps towards improved diversity is an organizational commitment to a diversity, equity and inclusion (DEI) agenda – a framework for driving meaningful change in this crucial area.

Once an organization has made that initial commitment to a DEI agenda, there are a number of strategies that can be adopted to build diversity into its cultural structures, decision making processes, and talent evaluation practices.

Once a DEI agenda has been established, organizations can begin to set targets and tie bonuses to how senior leaders deliver on their stated diversity and anti-discrimination policies. Setting targets in this way can help to override unconscious bias because it largely eliminates the need to decide. The decision has already been made.

This type of action aligns with the ‘behavioral phase’ of cultural change. Overhauling a culture is a difficult and complex operation, but behaviors can be mandated that will establish the habits required to develop the required cultural mores. Those unhappy with the new norms will leave, paving the way for subsequent recruits to be hired for cultural fit. Over time the stated rules become unstated pillars of the culture and the driving force for change.

Tying decision making to equitability and inclusiveness can help to drive diversity in an organic fashion. Asking simple questions before implementing new policies or regulations can go a long way to achieving that equitability. It doesn’t matter if those questions are as simple as ‘Is this fair?’ or ‘Is this inclusive?’ – by asking them we are ensuring that the decision making process accounts for the organization’s aspirations regarding diversity.

Presently we are seeing a lot of organizations create hard targets around diversity that ultimately prove counterproductive and generate resistance internally. It’s often more effective to establish simple rules around fairness and inclusion that permeate decision making at every level.

Another factor that can have a strong influence on decision makers is the understanding that words are deeds. In the current climate, Organizations that don’t back up social media platitudes with action will be called out and risk reputational damage.

In 2018, Stanford University published a study that showed that 66% of non-white respondents would welcome their CEOs speaking publicly about racial issues, whereas only 49% of the white respondents agreed. What is clear is that, if leaders do speak up, they need to be in a position to match their words to meaningful action.

Very few organizations have a flawless record with regards to diversity and it can take time to make significant progress on the issue. The most important thing is setting in motion the cultural changes that need to happen in order for diversity to become a cornerstone of a business.

Publishing (internally or externally) employee diversity data adds a level of credibility and accountability to an organization’s DEI agenda. In addition, ensuring that HR departments are performance centers rather than cost centers can further enable the required cultural change. 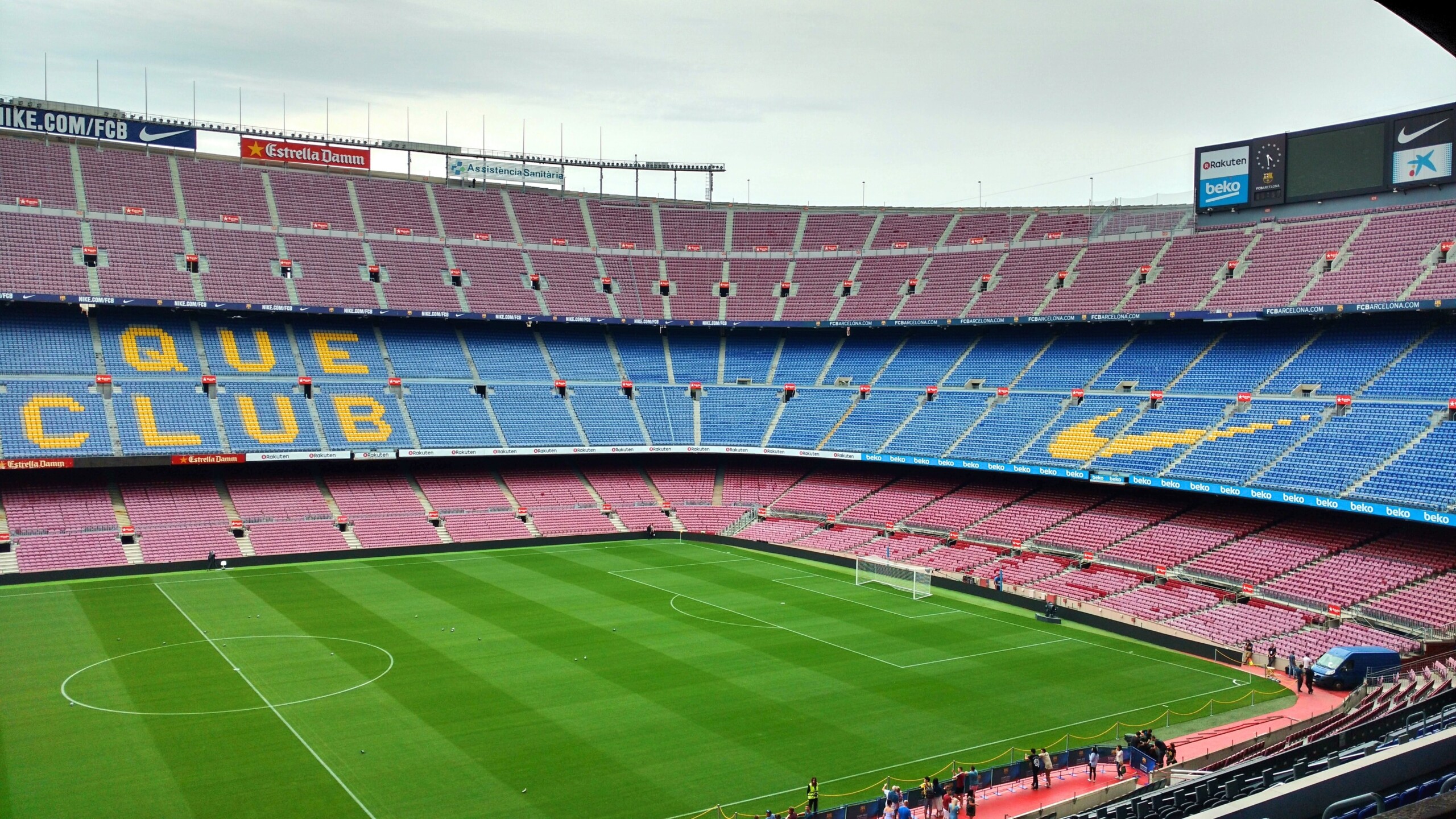 Next Post (n) FC Barcelona and the Importance of Organizational Agility