The 8-2 defeat FC Barcelona suffered at the hands of Bayern Munich in the quarter-finals of this year’s UEFA Champions League represented a new low in the recent history of one of the world’s most successful sports teams. Not only was the loss deeply humiliating, but it also served to highlight some of the organizational issues that have hamstrung the club in recent seasons.

The reasons for Barcelona’s apparent decline are numerous and complex, but the club’s plight serves as a useful case study in the importance of agility in negotiating change and avoiding the need for drastic and sudden upheaval.

Acting on Signals of Change

Barcelona’s unprecedented run of success from 2006-17 was founded on a clear vision. On the field the team zealously adhered to its iconic brand of possession play. Off it the club encouraged humility among its stars and promoted a level of social consciousness and Catalan identity.

That vision took Barcelona to the summit of world soccer, but loyalty to a singular mode of operation typically only works in the long-term if an organization is able to combine its guiding principles with an innovative mindset and an ability to adapt to a dynamic environment. The world doesn’t stand still and so organizations shouldn’t expect their methods to continually generate success, even if they’ve been working effectively for an extended period of time.

From the outside looking in, it appears as though Barcelona has lost a degree of clarity around its strategy – particularly on the sporting side of the organization – in recent years. As the club has pursued greater financial and marketing power, the team itself has been left relying on an ageing group of players and a procession of coaches in a vaguely similar mold to Pep Guardiola in the hope that it would be enough to continue the club’s run of success. Ultimately, the result has been a gradual decline, with 2019/20 representing only Barcelona’s second trophyless season since 2008. The opinion of some observers is that the club has failed to adapt its approach as the game has changed around it.

In their 2011 Harvard Business Review article, Adaptability: The New Competitive Advantage, Martin Reeves and Mike Deimler point out that companies must be “quick to read and act on signals of change” if they are to thrive in a competitive environment characterized by risk and uncertainty. In order to succeed in spite of the shifting sands of their industries, Reeves and Deimler point argue that “Instead of being really good at some particular thing, companies must be really good at learning how to do new things.” The same is true of sports organizations and is arguably the principal failure Barcelona’s leadership are accused of.

So, how should organizations go about creating the agility that will enable them to respond to industry trends more effectively, get out ahead of future challenges, and give them the best possible chance of sustaining success over time?

Google is famed for its approach in this area. Prizing innovation and adaptability incredibly highly, the tech giant builds strategic reflection and agility into individual job roles. According to the technology blogger Jeff Atwood, “When you’re hired at Google, you only have to do the job you were hired to do 80% of the time. The other 20% of the time, you can work on whatever you like – provided it advances Google in some way.”

This policy instantly creates time for the strategic reflection, divergent thought and innovation that can help organizations become more agile and better able to adapt and thrive in a changing environment.

On a more structural level, a 2013 Harvard Business Review article by Walter Popper, Brad Power and Steve Stanton advocates for organizations to “explicitly develop two parallel management systems: the operational system that manages the short-term execution of work – what we call the ‘Surface System’, and a second system that focuses externally on sensing and driving strategic change – what we call the ‘Deep System’.”

The point the authors make is that the majority of staff in an organization simply don’t have time to do day-to-day tasks as well as implement strategic change in response to industry trends. In a departure from the Google model, their suggestion is that a management team is created that spends 100% of its time anticipating, identifying, and responding to change. This “process of external sensing and driving enterprise-level integration needs to be designed, staffed and owned just like all other processes.” Formalizing this dual-track management system makes agility inherent to the organization and safeguards against a situation like Barcelona’s (and, to a more extreme degree, Blackberry’s), where it was assumed that what worked in the past would continue to work in perpetuity.

This isn’t to say that Barcelona can’t restore itself to a position of great strength relatively quickly, but the club’s situation shows that no team or company is immune from the danger that comes from failing to adapt. To protect our own organizations, we need to build agile systems that can anticipate change, enable smart, incremental adaptation, and avoid the cultural shock of urgent and wholesale change. 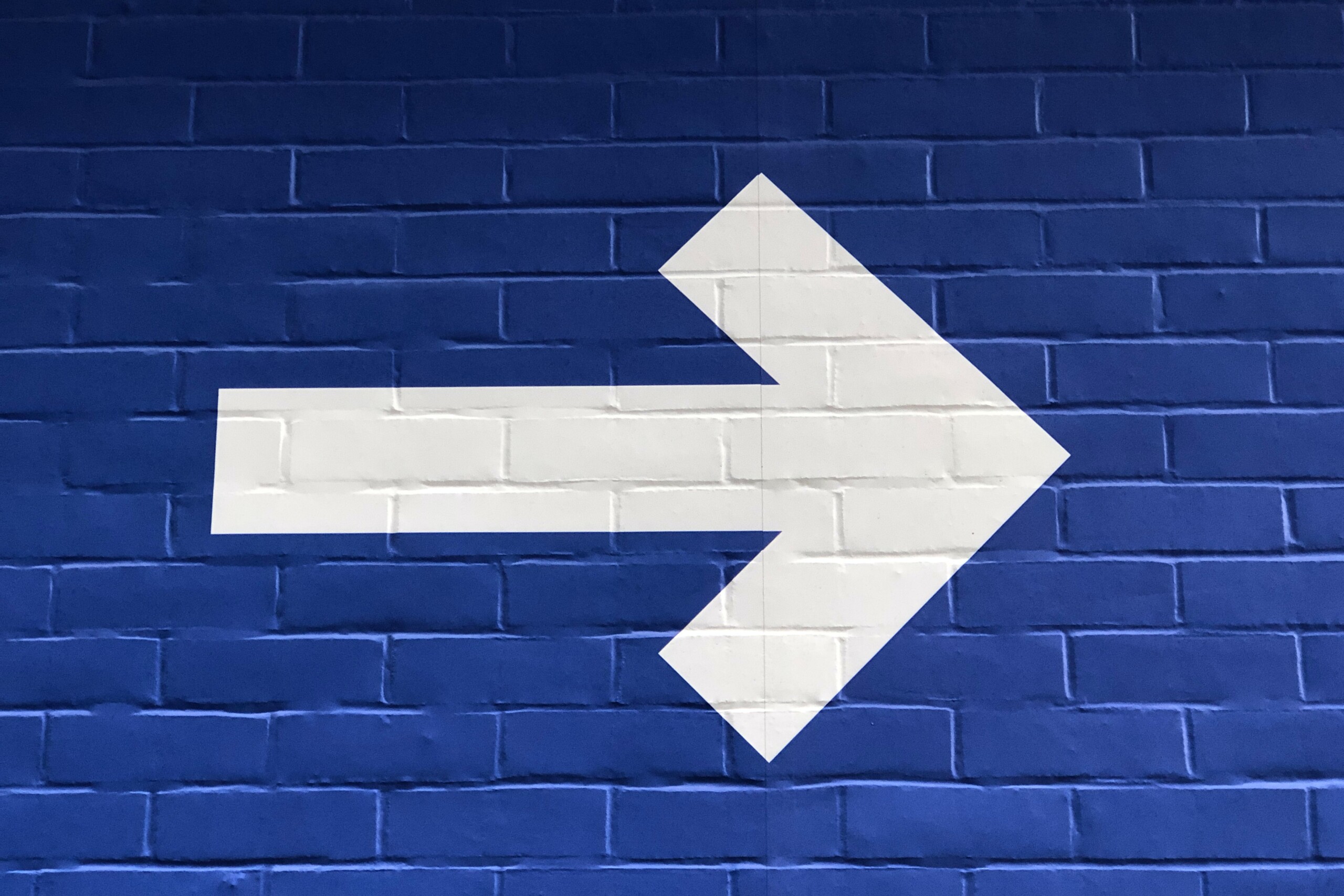 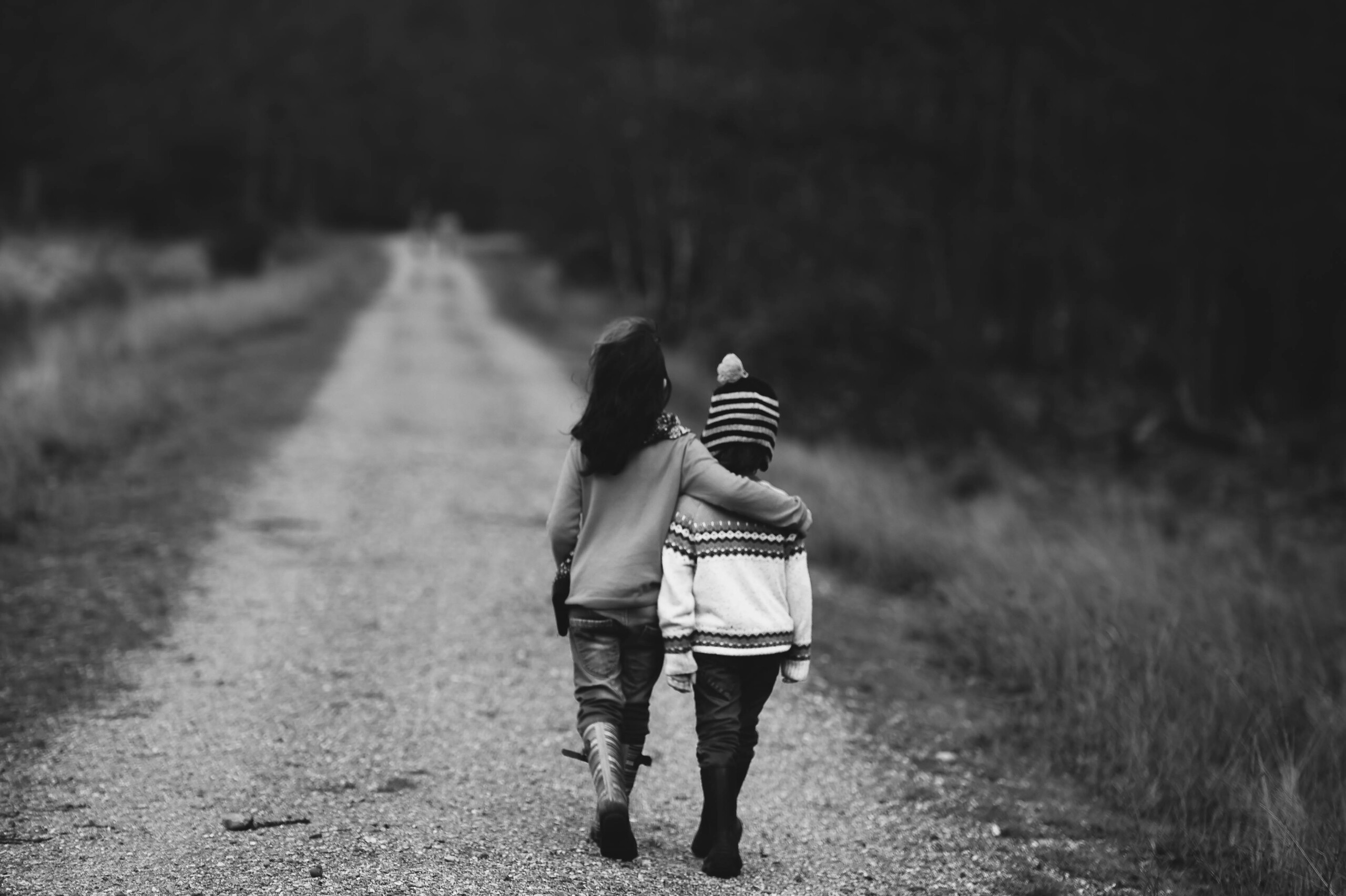