As the NBA and MLS play out their 2020 seasons in the Florida ‘bubble’, teams are busy trying to figure out how they overcome the challenges posed by such an alien environment.

During his career in elite sport, Dave Reddin has held several senior performance and strategy roles with the British Lions, the British Olympic Association, England Rugby Union, and the Football Association. Those jobs have taken him to several Olympic games, major international tournaments, and a number of long overseas tours.

In the pre-Covid world, those Olympic and tournament experiences were the closest thing sport had to the pandemic bubbles that some leagues are now operating in. We recently spoke to Dave to get his take on how teams can best prepare themselves to thrive in what can be a difficult and intense environment.

Dave Reddin: First and foremost, you’ve got to appreciate that a bubble environment is going to be different. It’s never going to be the same as a normal training environment, and it’s important to recognize that before you get there. When you’re planning for the environment, embrace the difference and don’t try to make it something that it isn’t. By all means make the bubble homely, but it would be false to try and make it home, simply because it isn’t. You have to embrace it for what it is and maximize what you’re able to do within the restrictions of the environment you are faced with.

DR: Involving the players heavily in the planning process has been key to success in many of the bubble-style environments I’ve been part of at major tournaments. It’s key to create a player leadership group that consists of a diverse group (i.e. not all senior players) that encompasses a broad cross-section of viewpoints. You have to be agile when planning schedules and activities, so regularly checking in with that group keeps people engaged, creates a collegiate atmosphere, and gives the players representation that serves to dampen down the rumours and noise that can quickly spread through a group.

DR: With the England national team at the 2018 FIFA World Cup in Russia, we took a lot of time taking a very bland hotel and turning it into a place that created spaces for people to do different things. There was a big gym with a basketball hoop and a golf simulator, but also quiet reading spaces where people could relax and get away from everybody. There were also the inevitable Xbox areas, but we put them in public spaces where people could be together rather than shut away in their rooms. Thinking about the environment in that way is key, particularly the flexibility that it can create. The space can’t be all things to all people, but it’s great to have a hub where people can come together, as well as spaces where people can just go and be themselves.

DR: Bubble-type environments present an amazing opportunity to get to know players and staff on a deeper level. Going in, it’s vital that management teams have as much knowledge about their people as possible. In a normal day-to-day club environment, people can wear emotional ‘masks’ and you don’t always know what’s going on at home. One thing that’s guaranteed is that the bubble will magnify any personal problems players may have, so if you have good information you can better understand individual behaviors. You need to be wary of forcing this sort of bonding, but you need to find ways to break down barriers and get around the ‘campfire’ together. The campfire may be the Xbox or the card room, but whatever it is you need to create an environment that allows people to be themselves and learn about each other.

Clearly Differentiate ‘On’ and ‘Off’

DR: Teams need structure around the main ‘work’ parts of the day, but having the concept of ‘on’ and ‘off’ is really important in these intense environments. In normal circumstances, players go home after training and do the things that help them to relax, so it’s crucial to replicate that in the bubble. When the players aren’t working, what are the boundaries that you want to create? If you try to control every aspect of the environment then you risk missing an opportunity to create the freedom that players need to perform at their best. Some people will naturally gravitate towards structured activities, but fun shouldn’t be forced. If people want to chill out and do nothing during downtime then there shouldn’t be a problem with that.

DR: The importance of food in team environments is often overlooked, but I’ve learned to my cost that if you get it wrong it can be a real source of negativity among the group. If you get it right, however, it can really energize the group. Eating is the one thing you have to do together each day, so it’s important it doesn’t get repetitive. Investing in getting creative around the main meal of the day is really worthwhile; for example, you might do a Mexican night or a curry night, building interest rather than being too strict. The temptation is to have a lot of control over food, but athletes generally have good habits around their diet and it’s important not to be too prescriptive. Food can also be used as a reward after games when you might have pizza and a beer together, using meals as a fun social occasion rather than just another area of restriction.

DR: Checking in with staff on a regular basis is just as key as it is with players. In the bubble environment there can be a tendency for staff to overwork and feel like they have to be ‘on’ for 24 hours a day. There’s a huge danger in that behavior and it takes strong leadership to get staff into a healthy routine with enough downtime to recharge. If staff aren’t looking after themselves then they can’t look after players effectively; to use an airline analogy, they need to put their oxygen mask on first. Staff need to make sure that their energy is at its highest when it needs to be, and working around the clock won’t help to achieve that.

DR: When you’re away together for a long period of time, it doesn’t take long before routines get monotonous, so it’s really important to get creative. With England in 2018, we found that creativity around post-match recovery was really important. Recovery can be a tedious experience for players – and with a compressed schedule there’s a temptation to be strict – so we tried to move away from that and make it as engaging as possible, focusing on the ‘how’ rather than the ‘what’ of the process. For example, physiologists might say that recovery needs to be at 70% of VO2 max for 30 minutes. But if the session is boring and it’s the tenth time in a week they’ve done it, energy levels and engagement will be low and the overall effect on mood, wellbeing and physiology is massively reduced. So how could it be made more interesting than a few lengths of the pool? What Bryce Cavanagh (Head of Physical Performance) and his team came up with was a whole series of recovery ‘events’ such as inflatable unicorn races which, although very left-field, the players really enjoyed. By getting creative and engaging the players in that way, we managed to prevent the recovery experience from becoming a repetitive chore.

DR: Goal-setting with the involvement of the whole team, including factors which are not just performance outcomes, can be a really effective way to create engagement in the importance of the whole environment, not just those obviously connected to performance. Getting players involved in setting performance goals is really crucial to ownership of outcomes and it’s beneficial to try to set goals around other things such as togetherness, relationship building and skill development. What do the group want to take out of the experience beyond on-field performance? This can be a great tool to maintain morale and engagement during the period of time in the bubble. Even if results aren’t going as hoped, this type of process gives you an opportunity to talk to players about other aspects of the experience and ask how they think they’re doing around those other factors related to the team environment. 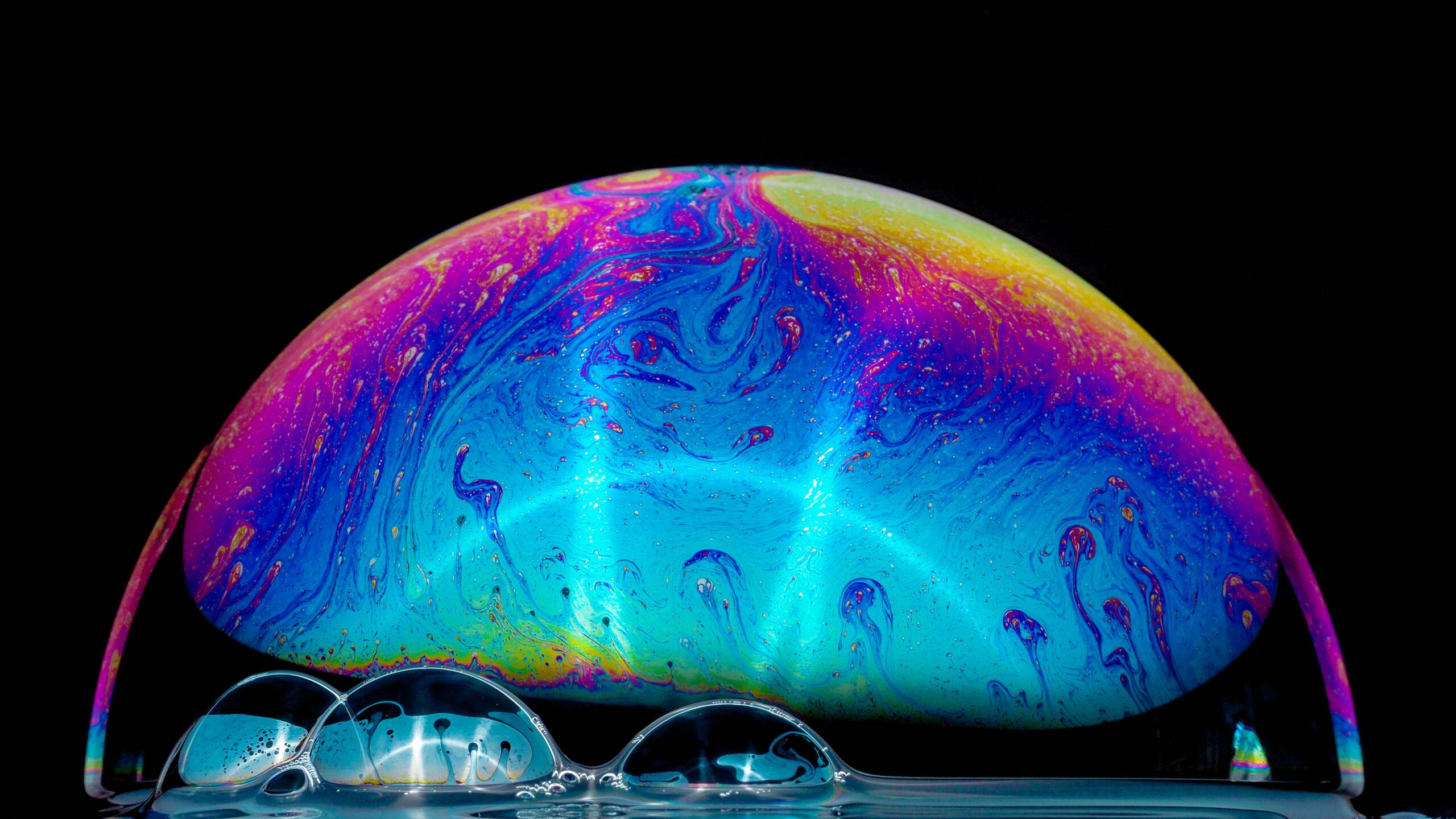 Next Post (n) Embracing the Difference: Advice for Life in the Bubble