In a 2013 TechCrunch article, the venture capital investor Aileen Lee used the term ‘Unicorn’ to describe the rarity of privately held startups with valuations of over $1 billion. Since then the term has been adopted to describe anything that proves to be rare and magical across a broad range of disciplines.

In few domains have ‘Unicorns’ been quite so highly prized as in the field of organizational leadership. As with the mythological beast of the same name, Unicorn leaders are considered so rare and powerful that they have become an iconic entity to be pursued at any cost.

The idea of the Unicorn leader is, superficially at least, an appealing one. As human beings we are innately attracted to stories involving heroic figures with iconic status and jaw-dropping superpowers. We want to buy the myth that there are leaders out there with skills that nobody else can share or develop. The reality, however, is that the leaders we bestow Unicorn status upon are no different to successful workers at any other level or in any other industry.

As with the Unicorns of fairy tales, Unicorn leaders are purely symbolic. Those who peddle the myth of the Unicorn leader will stress that the attributes of those individuals are powerful and wide-ranging, but when pushed the skill sets they describe are the same as those possessed by many high-performing individuals, leaders or not. The uncomfortable truth is that there is an abundance of great talent in the market, but most organizations are bad at finding it.

Written in 2007, a Harvard Business Review article entitled In Praise of the Incomplete Leader argued that, “It’s time to end the myth of the complete leader: the flawless person at the top who’s got it all figured out. In fact, the sooner leaders stop trying to be all things to all people, the better off their organizations will be.”

As managerial methods continue to evolve across numerous industries, we are witnessing a move away from ‘hero’ leaders towards a new and more realistic breed. Members of this new generation better understand their own limitations and are focused on building highly skilled teams that are able to cope with the diverse demands of organisational leadership.

Last week, Manchester City’s defeat at the hands of Chelsea handed Liverpool its first league title since 1990. The club’s manager, Jürgen Klopp, is a charismatic leader whose achievements on Merseyside have seen him take on Unicorn status in the eyes of many Liverpool supporters and neutrals alike.

Klopp, however, is blessed with healthy doses of humility and self-awareness. Rather than buying into the narrative of his own greatness, he is regularly at pains to point out the importance of his support structures at Liverpool. The manager may be the figurehead, but Klopp is well aware that his success is reliant on the skills of those around him.

“I am nothing without them,” Klopp said of his backroom staff in a 2017 interview with LFCTV. “I think the biggest strength of strong people is to put people around you who are stronger in specific cases than yourself. Only if you are insecure you wouldn’t do that and think, ‘Oh my God, maybe somebody sees he is better at this than I am’ and all that stuff. I have absolutely no problem with this and that makes them so important for me.”

Not only does Klopp leave his ego at the door when it comes to building a skilled support team, he freely admits that he wouldn’t be able to do his job without them.

“I like them all, but we are only together because they have so many qualities,” he continues. “Without them, I didn’t want the job–and I couldn’t do the job anymore. That’s how it is. When I started I was alone, but that was years ago and the world has changed, especially the football world. So it’s really important that we have this quality around.”

Management may be a lonely job, but it is a job that cannot be done alone, no matter how good that leader is. The fact that Klopp recognizes that fact and dismisses the ‘Unicorn’ tag is surely one of the driving forces behind his sustained success in elite soccer.

The Leader as Reference Point

Challenging the Unicorn myth and understanding that managers are simply people charged with certain responsibilities is key to ensuring that the right people are appointed to the right roles within an organization. An effective leader should not be an omniscient figure without whom nothing of substance can be achieved, but the reference point around which the leadership team and the entire organization can coalesce.

The alternative is to rely on or forlornly seek a Unicorn to provide the entire range of skills required to lead the organization. Typically, that approach only results in the failure of the discipline required to capture, codify and understand organizational requirements. More often than not, a belief in Unicorns leads to the failure of organizations in the long-term.

Interested in learning more about the concept of the unicorn leader? Click here to download The Dangerous Myth of the Unicorn Leader, the latest paper from the Sportsology Research Academy.

Previous Post (p) The Making of a Leader: Assessing Culture 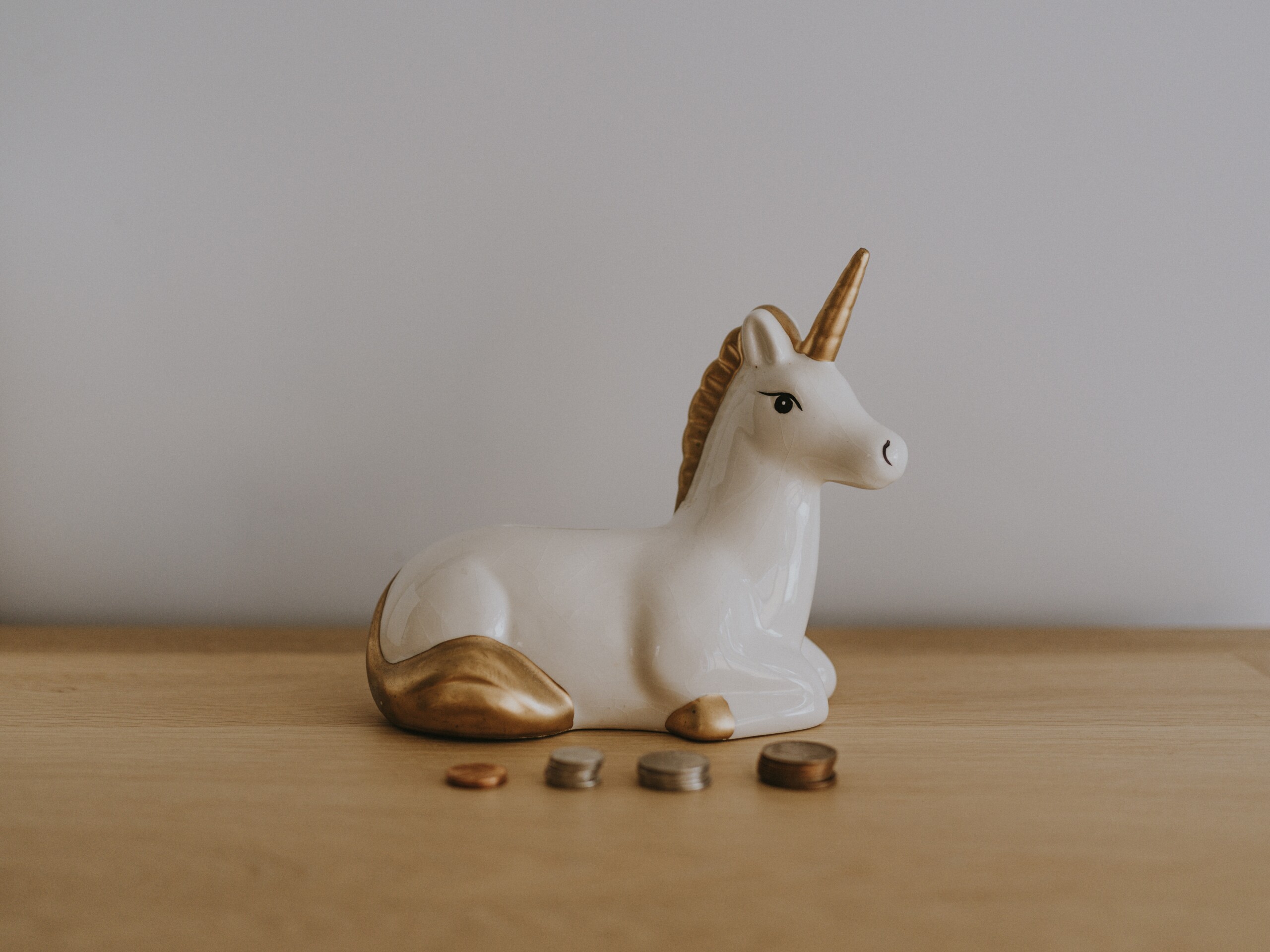 Next Post (n) Research Paper: The Dangerous Myth of the Unicorn Leader